Wonder Woman, and Good and Evil, in the Great War

Part of my continuing examination of "good Germans" in Hollywood films.

A few favorite photos I took this past summer. 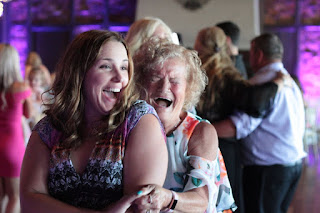 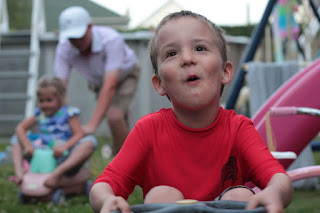 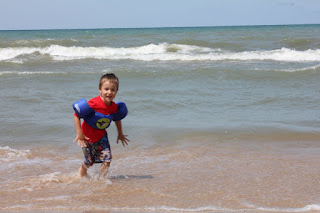 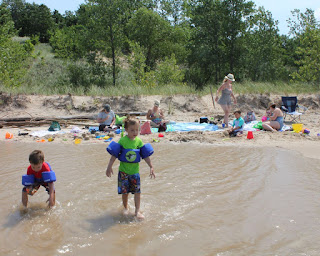 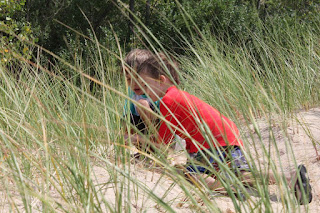 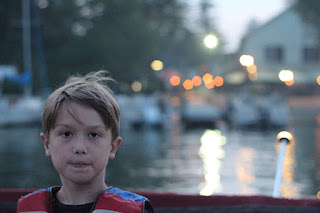 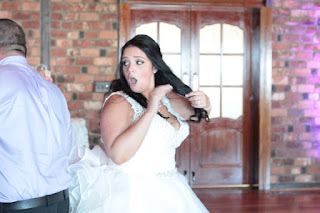 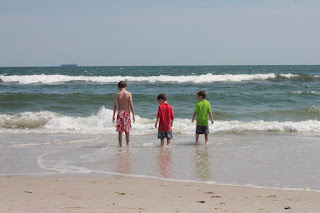 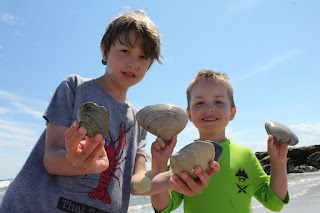 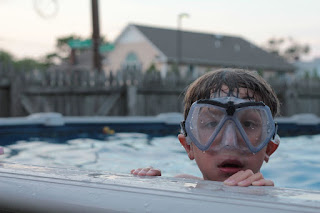 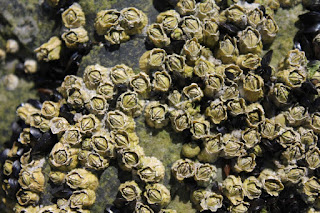 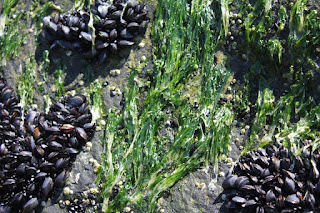 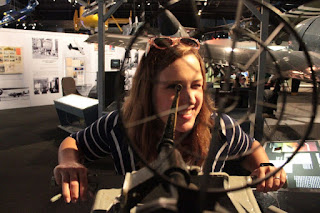 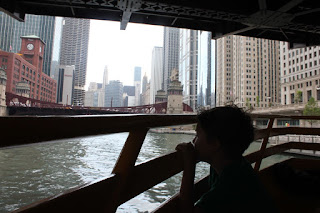 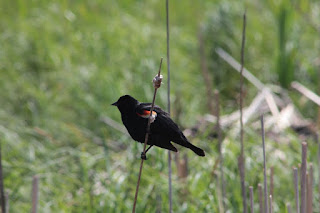 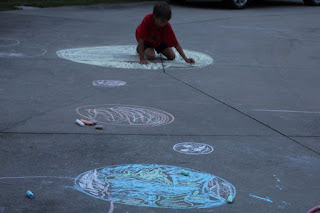 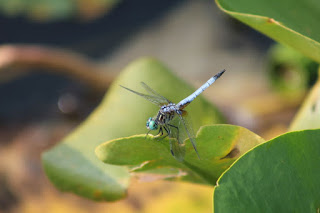 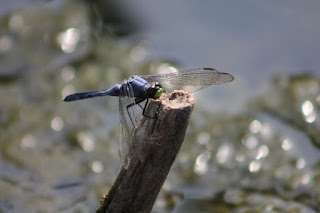 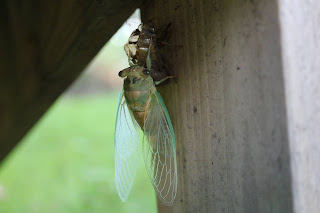 Posted by Jason Betke at 9:49 AM No comments:

The 2015 German film Victoria, from director Sebastian Schipper, is on Netflix right now, and it's worth your time.  It first got some attention because it's told in one long take, over the course of two plus hours, late one evening and into the next morning.  The plot is simple and reminded me very much of  À bout de souffle (1960). A young woman, a foreigner, falls in with a charismatic small-time crook and gets caught up in his life.  As his troubles deepen she finds herself drawn to him more and more, and ultimately must make a choice to leave or become complicit in his crimes.

There are differences, of course.  In Victoria the young man is part of a foursome of childhood friends, and the crime they commit is meant to pay off a debt owed by the most troubled of the group.   But the basic premise is the same, and it works, mainly because of the simple backstory given to the characters, the honest way they seem to be become friends, and the real chemistry between not just the two leads but also among the four old friends.

The title character Victoria (Laia Costa) is a young Spanish woman from Madrid living and working in Berlin.  She leaves a dance club early one morning, alone, after failing to pick-up the bartender who refuses her offer of a drink.  She meets Sonne (Frederick Lau) and his friends outside the club, which they couldn't get into because they didn't have any money.  She tags along with them when he invites her to get a beer (which they shoplift from a convenience store) and then to visit their rooftop "clubhouse."  I was anxious for her this whole time - why would a young woman willingly go along with four strangers?  But they are charming and seem harmless.  We learn that they are "real Berliners," and that they all have a checkered past.  But it's Boxer (Franz Rogowski) who seems most regretful.  He explains he's not a bad person, he just did a bad thing.

When Victoria has to leave to open the cafe she works at, Sonne escorts her.  It's there we learn that Victoria is working her minimum wage job because she is no longer able to attend the music conservatory where she was studying piano.  She's a little lost, just like the four young men she's fallen in with.   And Sonne is really very charming, and he has a young Marlon Brando thing going on.

The plot turns when Boxer is asked to do a job that requires four men - and one of their gang, Fuss, is too drunk.  So they ask their new friend Victoria to help.  From here the story spirals out of control as Sonne and Victoria are forced to make decisions that test old and new loyalties.

Because the film is in "real time," some of it feels a little contrived.  For example, the piano in the cafe helps us get the important bit of Victoria's backstory.  And when things start to go bad after the inexperienced gang is forced to commit a robbery,  some actions they take seem designed more to artificially raise the stakes or get the characters out of a corner than as organic, realistic choices the characters make.  I'm reminded of the the stylistic chances Godard took in À bout de souffle, and Schipper should be commended for trying something a little different.

But ultimately the connections between Victoria and the young men who have taken her in as one of their own, especially the connection between her and Sonne, seem sincere.  As with Godard's earlier film, a young woman is forced to decide how loyal she will be to her companion, and I believed Victoria's choices just as I believed Jean Seberg's.
Posted by Jason Betke at 4:21 PM No comments:

Found in the Wash 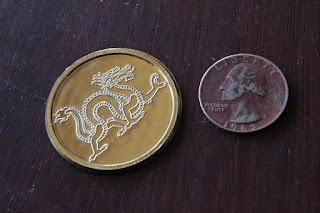 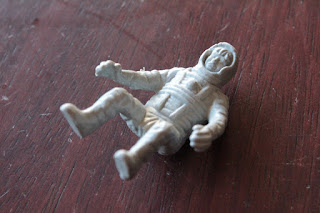 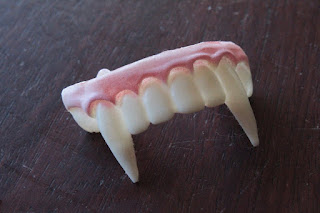 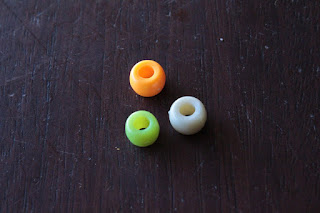 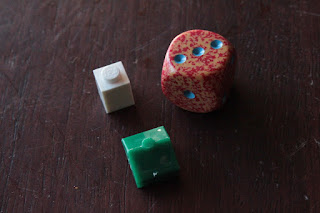 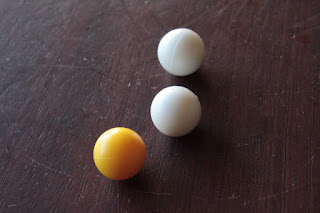 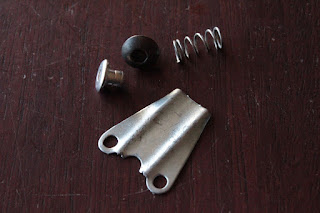 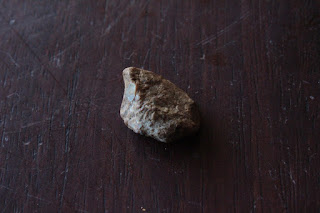 All of these things turned up in our washing machine.