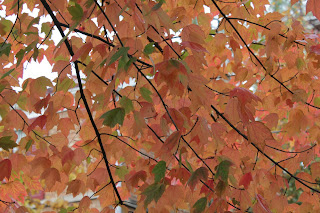 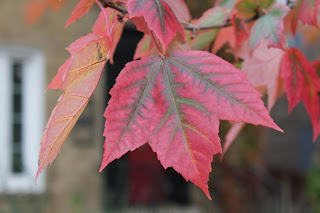 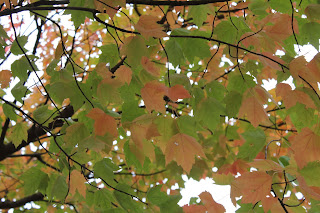 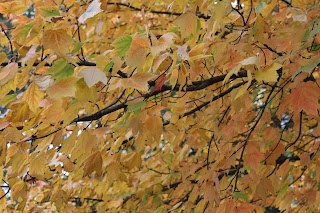 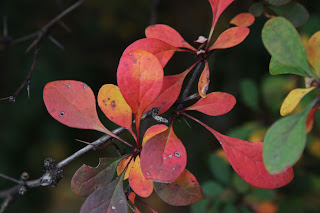 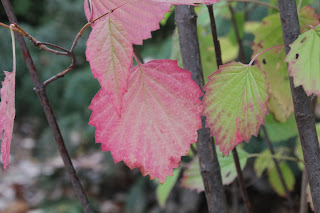 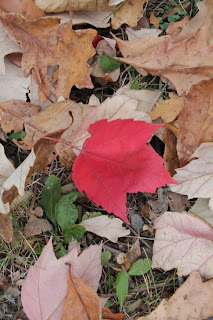 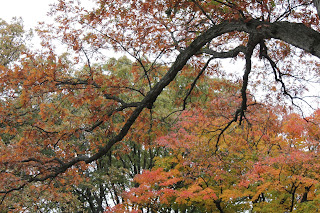 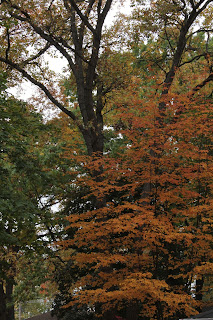 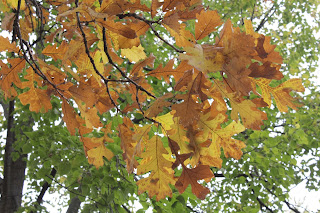 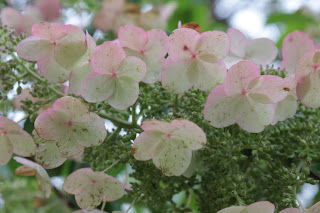 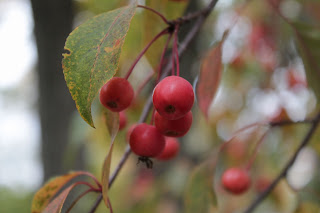 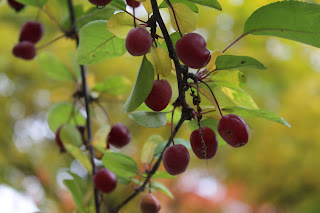 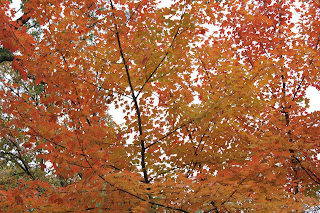 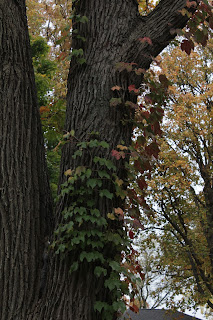 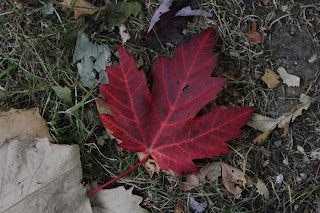 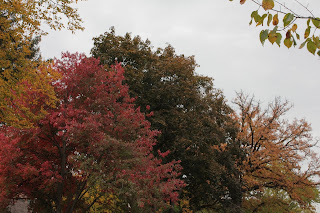 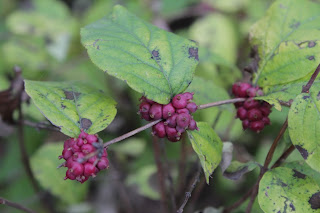 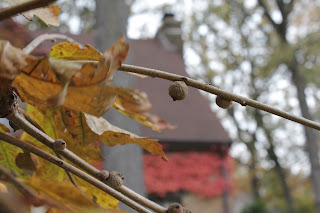 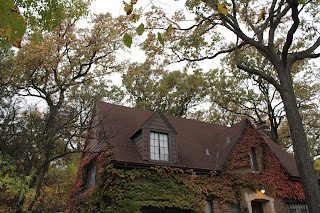 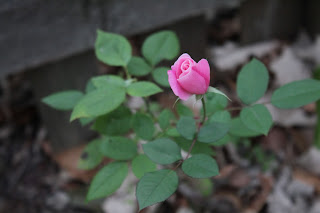 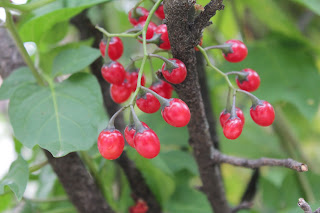 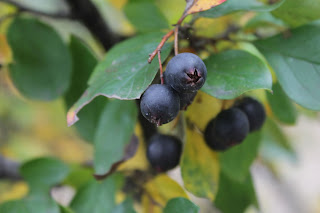 Posted by Jason Betke at 9:05 PM No comments:

In 1932 Norma Shearer and Clark Gable starred in a bizarre film, Strange Interlude, directed by Robert Z. Leonard.  In most films, characters' inner thoughts are conveyed in dialogue; if they have secret thoughts, or if they think something different than what they are saying, the filmmakers need to figure out a way to show the character's true feelings.

This is an interesting example of a Pre-Code film.  Shearer plays a woman married to a man with mental illness in his family; afraid of having a disturbed child, she gets pregnant by another man, played by Clark Gable, and pretends the child is her husband's.  Gable leaves the country, unaware he is a father, but when he returns after the child is born Shearer tells him the truth.   The film is ripe for melodrama, and everyone has secret feelings.

Characters deliver dialogue (written by Eugene O'Neill, and based on his play), but then we hear in voice over what they are also thinking, which is sometimes different than what they are saying.  This is a very odd, and unique, experience in film.  I've never seen this before.

Cinema is meant to be a lived experience - we see the world through a character's eyes, and we experience their lives through action.  If characters tell us what they think, as dialogue, it feels very talky and expository.  Sometimes we hear a character talk in a Voice Over, as narration, and that can work if the film is being told "as a story."  Both of this happens in the real world - but we never hear what other people are thinking.  Only telepaths in science fiction can do this.  Perhaps that's why it doesn't really work on camera.

I would rather learn what characters are really thinking through camerawork and direction, with subtle use of reaction shots and how dialogue is edited, then stopping the action to freeze on a character's face as we hear their inner dialogue.

I think this film can be compared to other interesting experiments like Lady in the Lake from 1947.  In that adaptation of a Raymond Chandler novel, Robert Montgomery starred as the main character, but he was almost never on the camera as the film was shot from his direct POV - characters talked to him directly, and we never saw his reaction, unless he was looking in a mirror.

Both of these films subvert the way we connect with the main characters.  Instead of using traditional Hollywood editing techniques to define point of view and create a connection with the character, experimental techniques fail to help the audience connect with characters.
Posted by Jason Betke at 10:36 AM No comments: