A Chicago Doe and her Fawns 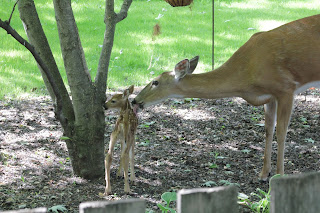 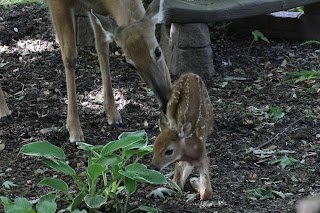 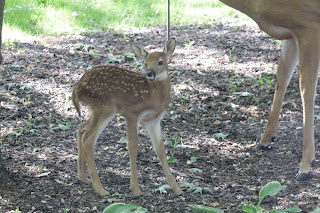 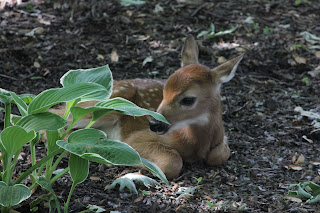 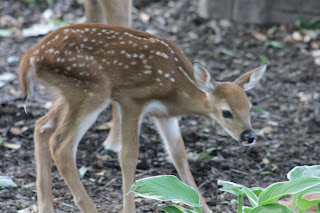 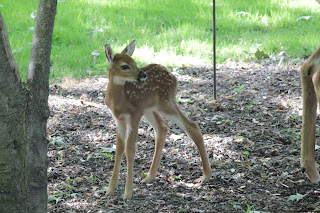 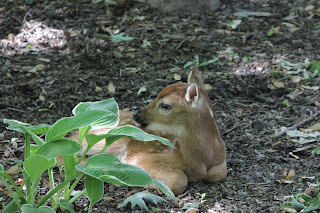 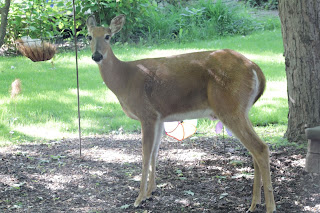 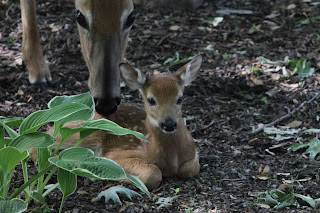 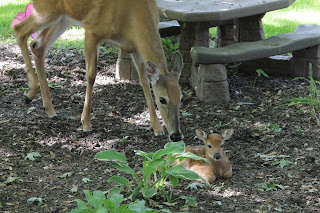 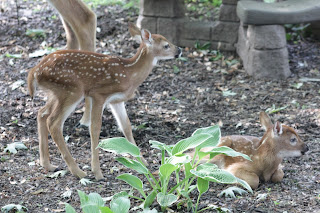 Part of my continuing examination of "good Germans" in Hollywood films.

"The Enemy Below" is an interesting World War II drama from 1957 directed by Dick Powell.  Robert Mitchum stars as the captain of a Navy Destroyer, new to his ship, who proves himself to his crew in a cat-and-mouse chase against a German U-Boat.  The German captain is played by German actor Curd Jürgens (often written as Curt Jurgens).  As we often see in films about "regular" German soldiers and seamen, Jürgens, and many in his crew, are presented not as Nazis fighting for an ideology, but as regular people fighting for their lives and their honor.


Much of the film shows Mitchum and Jürgens maneuvering and counter-maneuvering, anticipating their enemy's next move while trying to outsmart each other.  At numerous times they compliment their opponents tactics.  It's similar to many of the tank films of WWII, where the fighters recognize the military skill of their opponents, or to the "dogfight" films of WWI.  The enemy is seen as an equal that needs to be outsmarted, not as an evil force that needs to be defeated.

A few things make this film special.  A number of American seaman are horrifically wounded in the battle, one losing his fingers after incorrectly deploying depth charges; another losing his arm when the Destroyer is struck with a torpedo.  The film doesn't hide these injuries, instead it shows how dangerous the battle is and how high the stakes are.

Another interesting moment is during a montage where both ships, the U-Boat and the Destroyer, are trying to stay quiet to stay hidden.  The seamen on the US ship are shown reading, one "The Rise and Fall of the Roman Empire," the next a "Little Orphan Annie" comic book.  On the German ship, an officer is shown reading "Mein Kampf."  Jürgens sees this and, in full view of another officer, rolls his eyes.  He clearly doesn't think much of that officer.

Finally, at the end of the film, after both ships have been struck and both are sinking, both Mitchum and Jürgens are shown as captains more worried about their crew than themselves.  Both wait until all of their crew are overboard - and many men of both ships end up sharing lifeboats.  Jürgens goes below deck to save an injured friend, and Mitchum proceeds to help both Jürgens and the friend get to a lifeboat.  At the end of the film, after they are all rescued by an American ship, the injured German has died and is cast to see in a funeral.  Mitchum and Jürgens share a smoke, with Jürgens saying he has survived more times than he should have.  Mitchum "apologizes," and the two are seen looking off to sea as the film ends.  Clearly, director Powell thinks that there is some comradeship in battle, especially when the opposing sides have more in common than they are led to believe.